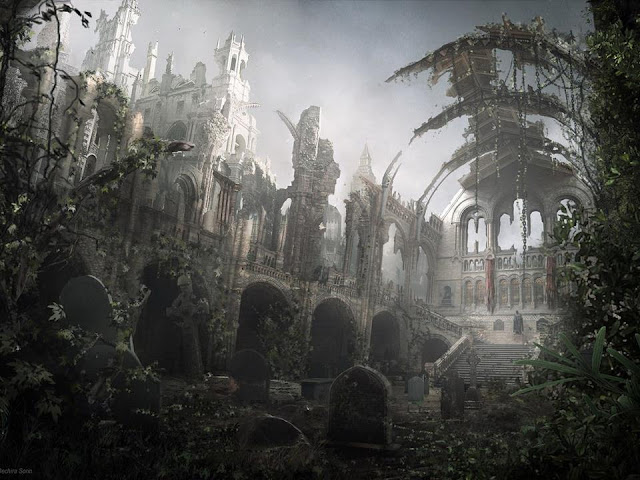 Im thinking this world could have stomping about Elric, Conan, John Carter or even Flash Gordon. It could be a far future gamma world or a only a hundred years if all history is disbelieved as Psychonian wizards say. I will do a few other oddments for this setting. I has an urge to do magic guitars for bards to make sonic attacks.

Basically any hex can be sexed up to be truly weird. Each hex is an exploration of a new people flora and fauna and people to fight and possibly kill for loot.Weather landscape and people are part of exoticism.

Meanwhile this is my weird hex content xfactor stuff.

Im not really being weird enough yet
Posted by Konsumterra at Thursday, May 02, 2013