d100 Gossip During the Revolution 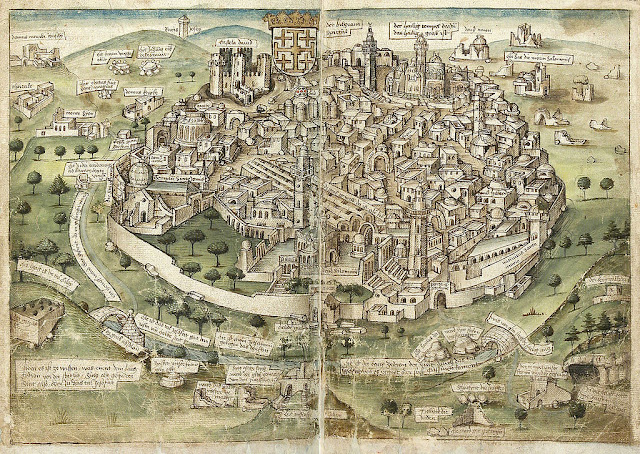 Sequel to http://elfmaidsandoctopi.blogspot.com.au/2017/11/peasant-revolt-war-zone.html
This is stuff people discuss in taverns during the revolt. Different sympathies, spies, raconteurs,  conservatives and radicals. This does not need treasure table like the dragon series. A follow up of a siege war zone for towns and cities under siege would work well.

Obviously some of these rumours are lies and propaganda spread by bards and spies. Some of these rumours could start the next riot. Everyday people are killed for spreading such gossip. Not picking a side makes you the enemy of both sides eventually. Just when you pick a side you hear of some awful act committed by your faction. The dungeon is looking safer every day and many flee to the wilderness to hide till the war ends. On the southern continent of the Empire perpetual revolt and civil war have shattered the empire for a decade now. The petulant sadist boy emperor has become more restrained but it is too late for peace now.