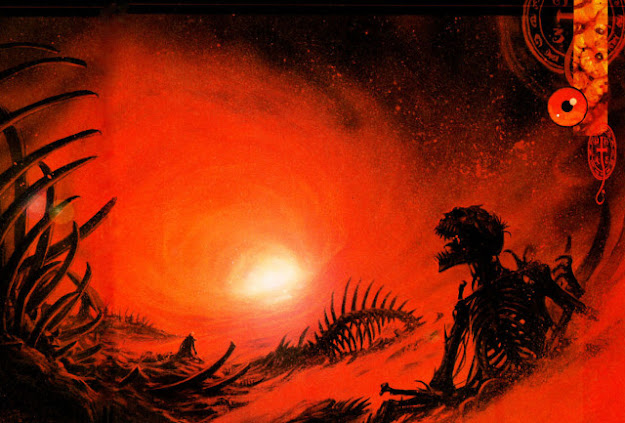 The Dark Lord what a jerk. All that propaganda and teaming up with the biggest a-holes in the multiverse and outside of it makes him even more appealing. Unlike other wars, the dark lord knows what evil lurks in the hearts of men and so he has evil bards to slander and lie and misinform rulers. Also, treasure if you can call it that is frequently cursed and mostly benefits evil people. So if you sell cursed stuff only evil people buy it so mostly it is illegal and most people break it or throw in a volcano or wave it in front of an angry dragon. It would be disappointing to hear about the dark one tracking heroes but not you.
This isn't for authentic middle earth. Its kind of a parody or a way to give your world some dark look shenanigans for a while. It doesn't have to last. There will always be yet another dark lord rising.