War with the Necromancers 3 Rumours & Treasure 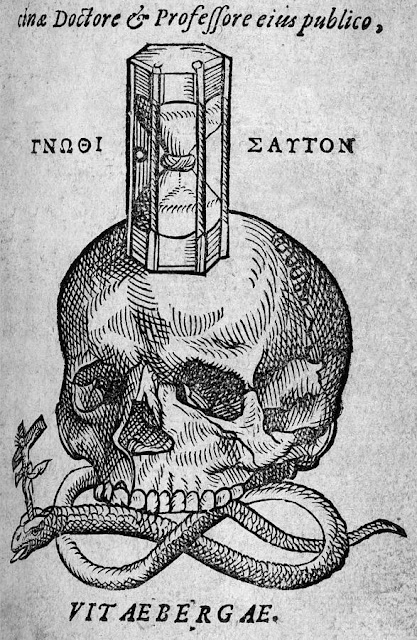 Well the end of this item as voted for on 5+ with 56 odd votes
Sewer hell almost ready
Beast Men take longer to write but on it
Have updated my link pages to past blogs (on sidebar)
A while back I was getting lotsa comments and enjoyed them and was inspired by them. The last few felt like robots. Sigh. I appreciate feedback and arguments and requests. My hits are double what they were a year ago.

Also If I compile all the warzone stuff humans will be easily described in one big block. Will do a d100 famous national mercenary troops too, partly inspired by my bigger campaign maps.

Also this hell is full of plagues so some stuff handy or perhaps you need to get to hell for a cure or weapon. Hellgates releasing stuff from here might be a thing too.
Plague lands 1 and 2 - very much based on Brugel and medieval art

d10 So why did you become a Necromancer?
01 Just for kicks and thrills, to be different
02 Someone I loved died and I really wanted to see them again
03 Immortality as long as you don't get made into a zombie
04 Power, the only way someone like me could get any
05 The sex mostly, not just with zombies, all those hot pale cultists
06 Ancient knowledge at their disposal was amazing
07 My family were into it in secret for years it just made sense
08 Well I like slaves and you cant really hurt the undead
09 I developed some deformities and people shunned me
10 Everyone hated me so I showed them all!


Items are available and priced increased or decreased due to various factors. Evil forces release evil supplies to tempt people into wickedness. Churches make additional items to meet peoples name. Some items are criminal others are desired by the church who might insist they are given to church leaders.