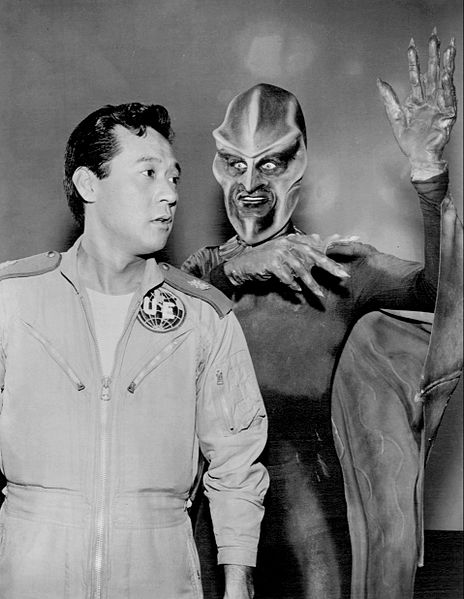 So when your in hell you can here rumours about hell and the spiral path.

Once the party have entered the hellmouth they begin a trek to escape but must bypass moral tests that might trap and damn them in hell.

These rumours also explain the workings of hell, how it functions and how it differs from other planar powers and evils.

Scraps of info will be found all kinds of places especially hen hell is interested in you or you are in hell. Once chosen Hell will reveal i's secrets to you to help you adapt to the hierarchy.

Hell is not as uniform in law and evil as you might belief. Chaotic evil and neutral evil beings can be found but their behaviour is limited by the laws of hell. They risk being trapped and tormented and tainted with law. Worse still is to be trapped in stasis in the ice hell, stagnant without change or cut off from chaos forever. Some beings of law might be found in hell also but obviously they are less interested in sadism or harm. They are better able to resist the taint of evil than lawful good beings. Good beings feel pain and suffering by being in hell and they take great risk by being their. Chaotic good beings suffer the most risk of spiritual harm.
Truth is a tool for evil propaganda
And devils are more trustworthy than demons. a devil lies with purpose but often tells part of the truth to make the lie better

Most of these rumours could be true or partly true. The point is they teach you to navigate about hell better so ignoring them dangerous too. Hell is civilised and urbanised and highly social. It is hierarchical, meritocratic and bureaucratic.

Learning new ways to get around in hell or get through gates or deal with rank devils helps keep players try new things in hell to solve problems, Good for a long hellcrawl

When a demon lies it is habit, and hateful and crude in comparison. A demon is better at using force to intimidate or coerce and they are poorer at cooperation and they prefer quantity to quality. The smart demons might be cunning as a devil but they use truth less often. More their style to consistently lie and only when you trust them to lie might they tell a truth to make you do something tragic as a trick or laugh

Tables are not just a functional sandbox tool. They help establish mood and present information. Many of these ideas are from say late 1st ed adnd and some from my own mythical research and in my setting. So as it is a rumour table up to you which is lie. Lots od good propaganda as true but it paints a particular view serving somebodies interests..

Hell Things to do in The Spiral Paths
1 Trapped in Blackstump village and go through hell to escape
2 Die and be reincarnated over aeons up ranks of diabolic beings till you become powerful
3 Pass the gates by some means using subterfuge or trickery
4 Accept the geases, quests and curses of the gate keepers to get through and go to next
5 Avoid the gate by going through one of the sub planes that interconnect all the hells
6 Try and rescue someone unjustly sent here and help them escape it
7 Serve a lord of hell in a contract and use the status to pass through gates
8 Go on a rampage and fight stuff, battle through lesser gates and be hunted in hell
9 Rescue a relic or artifact form hell then escape without getting trapped or tainted
10 Tricked into hell through some doorway and try to escape

How to pass a level in hell
1 Pay the toll at the gateway, even the gods have done this
2 Pay a ferrymans toll and pay enough to get through layers or even out
3 Sneak through the sewers but it is pretty degrading and horrible
4 Sneak through the boiler room which is one of the most lawless awful places in hell
5 Pass through the black library but you meet more powerful beings there
6 The diabolic bureaucracy intersects all the layers of hell but they are meant to stop you
7 Bribe somebody to let you through a back door or private gate or secret door
8 Become contracted staff of a senior devil and get the paperwork and passport you need
9 Find fabled secret passages but using them is considered a criminal act
10 Pass a exam and get a job in hell do well and you will be promoted to go as you please

Some other possible hell tablesd100 I died in hell but came back as.....
- various damned forms, lesser devil, larvae, orc - special effects of hellish reincarnation
-possibly a spell for diabolic wizards to bring back dead as devilish hierarchy beings
-HD in life possibly = hd new form, powerful adventurers more likely to come back as ranking devils than a common orc and harder to redeem? Possibly 1st birth you are crapp and work your way up with level capping your final form.So you would commit suicide in a form per HD till you reached your old level as a cap. Shedding your evil when this evolved in hell is a problem
d100 Temptations of hell - offers you get from hell
d100 Imps and their schemes - each with own gimmicks and tricks
d100 Hunters of hell - guys sent after trouble makers and interlopers
d100 Tainted treasures of hell
d100 Missions to hell
d100 Missions from lords of hell