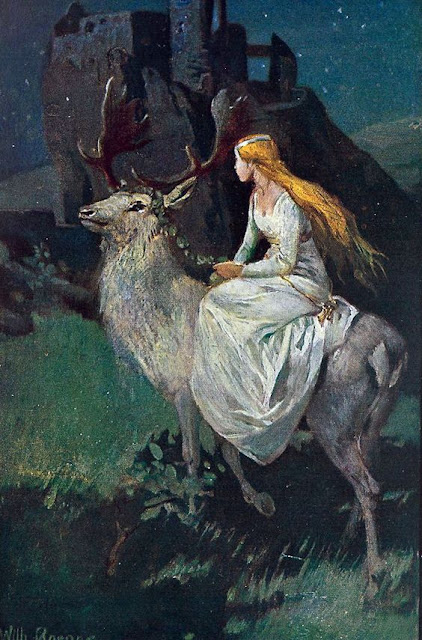 When you rescue a maid from a dungeon or bandits cage or a cult sacrifice yo might need this table. Feel free to turn it into a d100 feisty lads table if cultists in your setting more progressive. Not all girls you meet in a dungeon really need saving, but many appreciate help.

Such girls have been handed from faction to faction to end up in current captivity. Many girls manage to keep their virtue and this keeps their price high. The gods must help them or something. Monster bosses usually let their wives keep such prisoners as maids and keep them working. Only when a girl has no offer so ransom or no slave value will monsters abuse them. Selling women to murder cult is more profitable. Boss monsters usually use death threats to keep their smarmy minions hands off such women.

Rescued ladies might be willing to remain followers, join the party, marry a rich hero or more. In a early 90s wargame I played women were a standard treasure from sacking a kingdom and they were used to marry to your generals or allies to cement deals. Certainly they can open more adventure possibilities and quests. 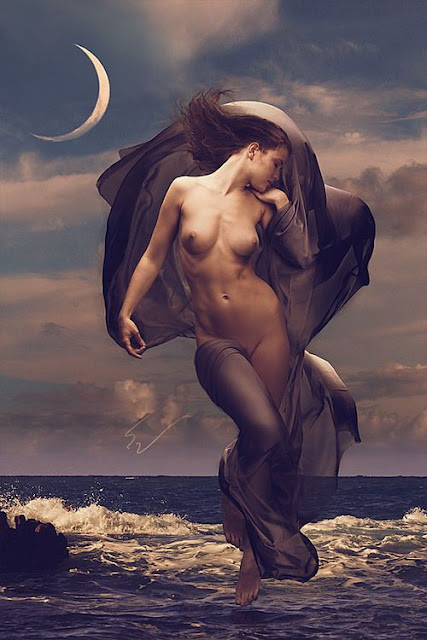