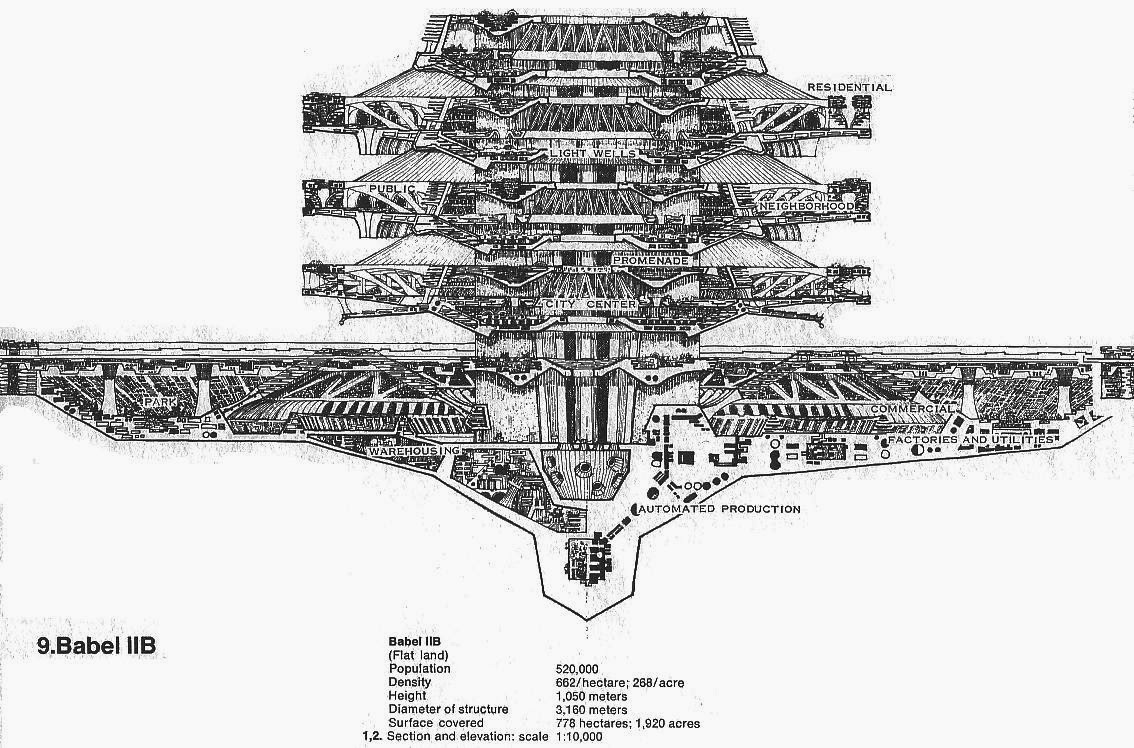 At airport on way to from Sydney to Adelaide. Hope to get a game back on this Sunday for new party of Psychon players at Exiles club. Have some sample citadels sketched up will post when I have access to design and art software. Here are some tables I added after last batch to basic citadel design kit. Glad to see it met with some success and would love to hear about what ppl did with their own ideas. Im still playing with scale a bit.While trapped from web inmeat space wrote sidekick generator for psychon and poison rules which I will post soon. Was playing Temple of Elemental Evil abit too which is what got ma playing DnD again after 20 years.

STOP PRESS!
Harald Wagener made this awesome awesome citatadel generator based on all these tables
http://www.random-generator.com/index.php?title=Psychon_Citadels


Some Additional Stuff for citadels
These are some extras for citadels – the first is what is on the topmost floor and the second is some random extra stuff to individualize your creations more. I've also considered a 40 story monster complex (probably each story is 9-12 meters) is enough for a whole campaign let alone for a few sessions so I’ve made some smaller 10 level citadels with varying tech levels for easier integration in games. It is also possible to just generate basic features of a citadel then generate more specific areas like upper levels later.  The examples wont mention race either so could be for human, beast men or eldren or whatever.

D12 Crowning Features
The topmost special features of a citadel. Quite often they don’t work requiring some missing components or skills to operate. When they do work they are an important part of a citadels prosperity.

After seeing Hobbit2 I considered making an evil citadel of horror megadungeon inspired by Saurons tower....
Posted by Konsumterra at Wednesday, January 08, 2014