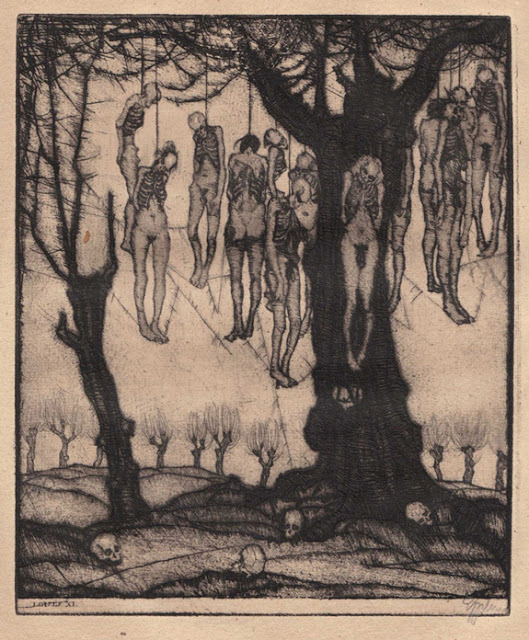 As i finished d100 table instead of 2 Dr appointments cos i didn't want to move. Worked, feelin better.

So lets bring on the end times and break that tired old fantasy campaign. Again.

I mentioned could be various calamities in the past. Diferent threats could be in different nations. Could be big thread adventure seeds and preventable by players