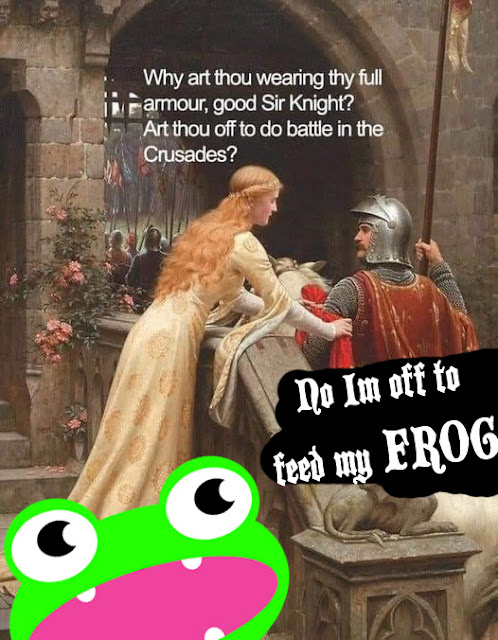 These can be for quick backgrounds for pc or npc's and might inspire other skill choices or experience. Im thinking of a generic class with d8 HD used for npcs and monsters to beef up anything. Just to slap on experience/status/skills quickly - perhaps skill suggestions for beast or humanoids. Id like more monsters to have flexible had and superhero examples to challenge heroes. Even skeletons should be of any HD. I also like more one-shot monsters and weird variants. For now, just quick places to learn a trade. Possibly I need ones for druids, bards, etc