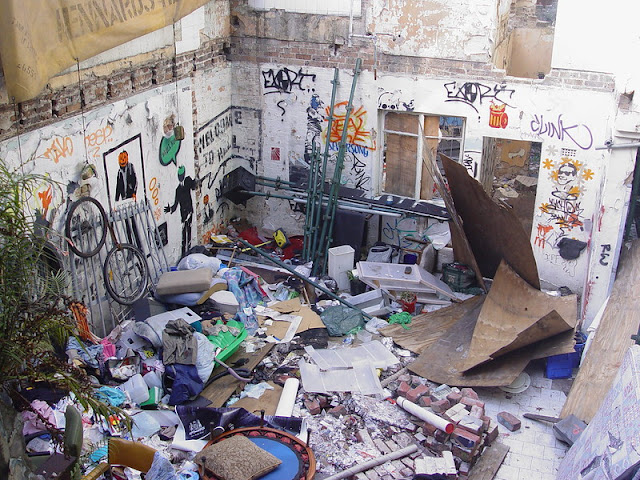 Patreaon right now has 77 page preview of my current book on Broken Hill for post Apoc games like Darwins World, Gama World, Mutant Epoch, After the Bomb etc. Might be finished this month...

So here is a piece I'm writing here as I have now text editing software on machine and Grammarly better than word or open office. Watching MadMax2 as I work. Using lots of my ruin photography Id forgotten about.

Bothering to build a new site really low priority so will do a few things here like reviews and finish some old stuff but I'm unlikely to go back to daily posts ever. Rest of this year mostly making comps on my Patraeon the rest of the year. I do value your feedback and it does encourage me to do more stuff otherwise i feel I'm in a creative vacuum. It would be nice If I could do a KS campaign for Psychon around xmas. Must release my Post apoc RPG before actual apocalypse...

Broken Hill Missions
When you get to the great sprawling ruins it can be bewildering but in Silver City, the occupied trade town of the Warlord there are plenty of job offers. Public noticeboards for jobs are by every gate offering jobs and rewards.

Most of these say how to contact the paying party of the poster.
Some give general info on what is wanted others more secretive.
Pay varies but silver in ounces is typical.
The better the pay the less job info provided.
You could also get these missions if you have a job.