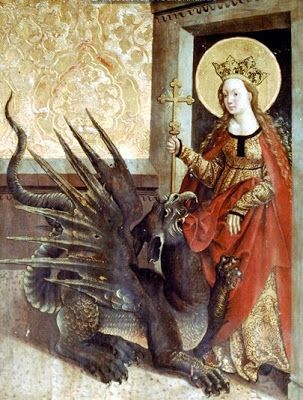 So one room dungeons. Not very common and unfortunately have either a whole faction camped or a single great beast. These are often big rooms or chambers or open ruins. You can place them in hexes or just use them when players on their way somewhere. In a dungeon infested land like my setting players might get distracted by other dungeons on the way somewhere. There is at least a dungeon every six miles in the mountains. So this is my way out of that problem. Possibly quick single encounters. Most of these are a single open area but with a few niches and sub rooms. They are open plan by design or accident. Of course you could use them as lairs or develop into bigger dungeons. Lots of these are ruined former dungeons because there should be lots of them in a murder hobo economy. They are mostly not profitable based on monster lairs or piles of rubble with possible scrap and petty loot.