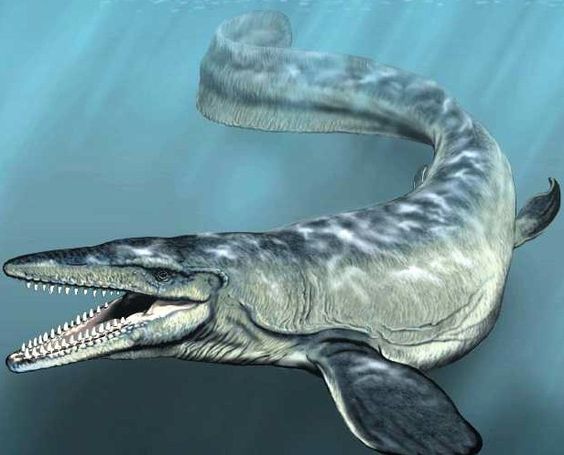 So I was cranking out stuff to keep up my hits up and I think I'm over it. G+ and blogger seem to be slowly being killed. Im considering building a website. Ive had lots of requests to do a compilation book again. Working on something polished would cut my blogging output to a trickle. I'm more into quantity than quality. No decisions needed at moment. After last road war game will knock out a compilation just to make life easier for me to run it. Im in Sydney now with my traveling pc, in Canberra with my design pc hopefully by monday. Usually in xmas holidays I work on compilations and play Temple of Elemental Evil PC game again.

Will be a few more tables and a map coming for this setting.

I've also decided to bite the bullet and make proper gods for this setting ive been running for years. Horrible obnoxious gods. Even the good ones.

I should do some more maritime tables too. Occurred to me some prison hulks in the harbour would fit in too.