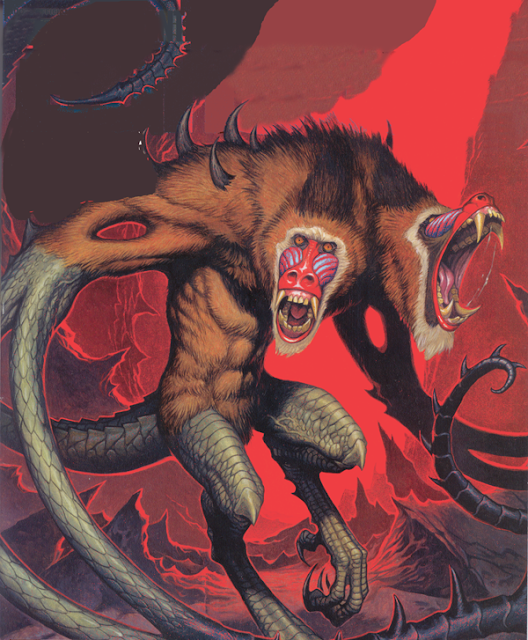 I have always liked clerics in DnD and varients for campagns and cults. I would rather have clerics than paladins. I was intrigued by LTFP having set alignment for clerics and wizards and most life being nuetral. Interesting approach.

The main projects are revision of spells to include more negative spells and guidelines for use.
Also to create more sub types for player choice but solid default basic model. Rewriting my cleric spells and more evil spell versions and evil priests. This allows bad priests to hide things, improve dungeon traps, leave poison springs and food, and even zap people with some more offensive spells.

Clerics are about alignment and serving according to principles alien to most life as dictated by planar beings. They exist to serve cosmic conflict, to strengthen their cause and destroy enemies.

The standard Cleric to me is a Templar, a guardian of shrines and pilgrims and crusader concerned with the struggle for good vs evil and life vs death. The spells as given are for Lawful Good or good. The opposite is the Chaotic Evil or plain evil. These priests a tainted mirror image order of evil. Lawful evil and Chaotic Good are separate orders. Lawful orders are more likely to stick to to rules of casting spells according to if they are good or evil and need to justify use of opposite spells more. Chaos is less fussy. Clerics primarily concerned by good vs evil use magic that deals with life and death and their powers of turning (or controling undead) reflect this.

Lawful vs Chaotic priests are more interested in the cosmic struggle. They deal with elementals rather than undead (I need more low level elemental beings and spirits). They use edged weapons and never blunt. They use any spells but ones that use elements and summoning beings from other planes probably favorites.

A priest supports a whole pantheon of beings but has a favoured entity. Still will attempt to help followers of other gods and respect even oposite beings as powers. A priest may champion a who;e pantheon of spirits, saints, gods and entities also without a specific favorite god. Different spells might evoke different gods.

Priests are only able to take extreme alignments

Clerics don't do neutral or true neutral or balanced neutral. That is for Druids. Clerics exit for conflict. Druids don't mind life or death or law and chaos but prefer continuity and diversity and support cyclical existence (possible a occasional clensing by fire is ok). They are less interested in perusing foes and exterminating all their kind

Will be more interesting cultists, evil templars and evil priests about in my game now. was tempted to call them witch or warlock as the basic function of well poisoner intrinsic to class.

Good guys must justify to god why they can use a nasty spell version. Punish the wicked opposite alignments is ok. Alighnment is about conflict and priests are all about alignment extremism.
Evil priests can heal their minions especially those harmed by good while doing something bad. Healing people for money ok if money used for evil.like to give weapons to orcs or pay an arsonist to burn a orphanage. Extreme cases they can justify anything.

So we have alignment variants of clerics
What about other options

For the more church bound cloistered scholar priest who does not battle evil a version of the priest with a better spell table but only d6 HP and less weapon skills and no armour use but more non skills. Inquisitors and witch hunters might come under this. More like village priests and officials of temples not adventurers. Adventurer priests could retire as cloistered type.

Have thought about how BX clerics get zero spells first level

Shamans gain ability to turn or command non corporeal spirits instead of undead. Can use my mentalist list possibly. Possibly cast spells more like a sorcerer and some other spirit powers but only a d4HD. This is most likely for a seperate class. I need to develop and use more spirits.

Most of this stuff i dont need to decide on yet - finishing spells most important.

Finishing basic class builds most useful thing after that

So far done basic some cantrips using my new format. Should get easier. Will
Posted by Konsumterra at Saturday, August 13, 2016