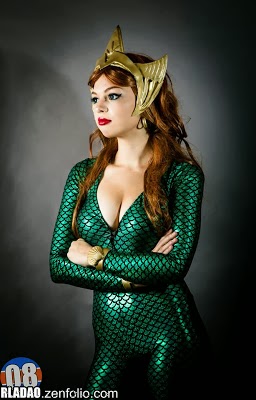 Have over a dozen players with characters in club but i will cap how many sessions I run a week. Mostly doing gang battles till people get hang but did run the giant robot set loose from the first yellow box set intro adventure which was fun. Will run as fill in game at club and try to get more actual villains in now.

Got to run my DnD in space game too which went well with no violence.

Here is a list of local heroes to find echoes of.

Past Heroes of River City

Since 70s
S.T.E.E.L. - battlesuit wearing millionaire pretended to be a robot, now really is a robot
Princess Luna - sorceress mostly now in study and exploring other universes
Ultraman - really an android super cop to replace officer dan, mostly used if meta level threat
Joltman - strong, energy form and could teleport through cables, not seen for years

Since 80s
Eureka 1- Patriotic fanatic lost face over attempted murdering of students and activists
Night Man 2 - Has grown increasingly bitter and crazy and not as good as his dad
Unicorn - Superfast, ray from her horn could burn or heal, mostly does foreign aid today
The Andromedan - Alien with tractor repulsor beams, left earth in 2000
Arachnid - monster fighter with horrible spider appearance unseen for decades AWOL