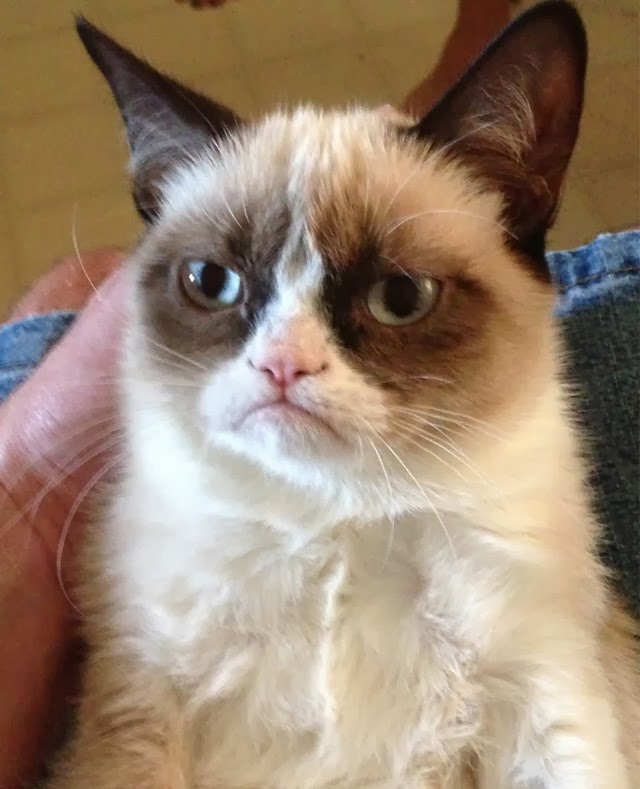 Wonderfully the OSR isnt really just TSR DnD - There is nostalgia for that stuff but if you look at what white dwarf did in first 80 issues and Judges Guild I think you get a better idea of the feverish imaginations that were in play then. Was more of Appendix N mentality. Also the gods removed from Deities and Demigods are exactly the fantasy I emulate.  Not just nostalgia for old DnD TSR but the kids of retro weird fantasy we see hints of. A literary revival of 20s-30s deco weird fantasy is going on also as these books like Clark Ashton Smith and HPL are being printed as Classics and thus have become works of literature.

The other thing about OSR is preference for older simpler rules to accompany this Baroque weird fantasy. It draws more from Weird Tales and the Moorcock type rebellions against third rate clone Conans that flooded fantasy in between.

More Adult content, more creepy, more strange. In TSR DND products stated they were against Drugs yet wizards smoke pipes (?), adventurers are alcoholic murder hobos. Once you try a Potion of Superheroism you want more. I heard of player that refused to leave castle without a gaseous form potion and had let a whole party die saving himself. Must get more healing potions. Strength potions. One makes you big one makes you  small (go ask Alice). Sounds like a game of hardcore drug abuse and the kind of gamers I like dont hide this kind of subtext that appears ye olde DND and in literature of the weird. They push this stuff in a way not really explored in official products, especially not weird. At least Venger Satanis, Raggi and many other dont shy from this stuff. I think Gygax had hints of that stuff that faded as Dragon Lance and being Kid safe compromised this. I thought the Drow Vampire with Succubus girls was kinda hot when I was a teen reading the Decent series, descriptions of Drow art and Hints of their blasphemous perverted drug guzzling art in the Descent series of modules. Big money and aiming at big markets changed Games Workshop and TSR. Improved production quality and design and took away the crazy semi amateur zine and more adult feel away from these companies.

Just my view of what I like anyhow. Inspired by This.

http://hackslashmaster.blogspot.com.au/2014/02/on-osr-versus-tsr-eras.html?showComment=1393426953750#c3153121668297318593
Cry all you like Newschool but we have the drivers seat now. Put Cthulhu back in your books, it's too little too late of right stuff and too little of the wrong stuff that distracts from this ethos. My gameshop has a oldschool section that is growing faster than any other. I feel like more of a participant a way that Big game companies and video game companies can't make me feel.

For the record my tast in books has not many past WW2 books and my music tastes are pre 97 and mostly nowdays 60's and 70s exploitation sound tracks so yer I am a bearded old weirdo officially.

By the way I miss original Ideas that Blog Hops followed by blog hops was wrought on the blogosphere and conclude it produces less creative writing and diminishes us all.

Please Remember:
Don't do for 50 years again, make some sort of convention and star chamber
Realms of Chirak  doing a article a month on his SF universe brilliant, more like this
Shared dungeons, or everyone make an Island, or everyone write a room and an encounter in a sewer
Waxing lyrical over product nostlagia is nice but has flooded and ruined several sites I followed

Also:
As the weird go pro and we all self publish dont stop sharing. I have seen so many sub cultures go through this process and people become secretive, isolated and whinge about each other and I rather that not happen. Free zines and mags out there better than most oldschool ones and not just advertising compilations with nice art.

Posted by Konsumterra at Wednesday, February 26, 2014