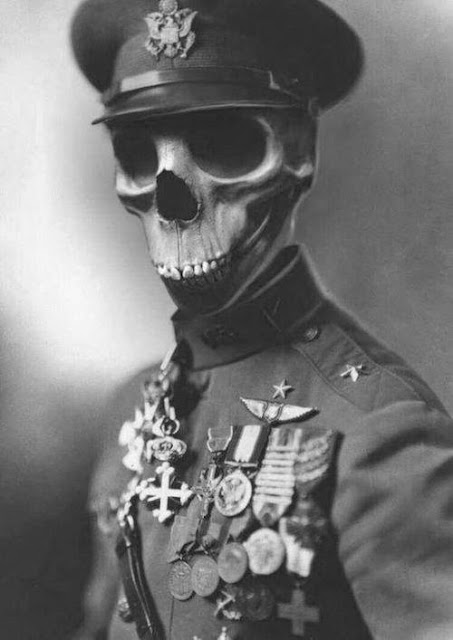 There are plenty of magic skulls in fantasy so I made a batch here for you to enjoy and for my Gothic theme of the moment. http://blackpaint20.tumblr.com/ been very inspired by this and they accepted my pigman art.

Still slogging on curse table....
do whats in pockets shortly...