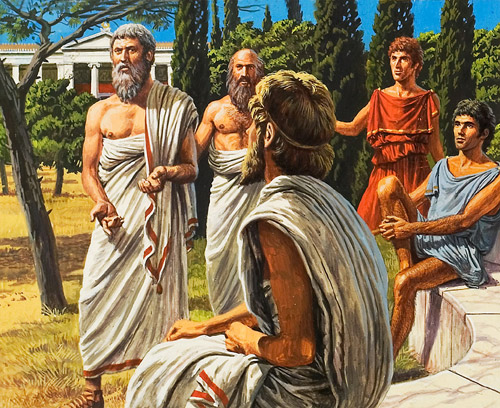 Dreams
Some spells give powers over dreams. Viewing dreams of a sleeper might give a personnel insight or view a problem torturing them. Also see if spirits or others are manipulating or entering them. Could see the elder horror the catatonic priest saw. Entering dreams with Dream Vision is dangerous and you can expect a possible obstacles equal to dreamers lv if hostile. A dreamer of greater power process greater dream monsters and obstacles. A dreamer lv is like a dungeon lv for danger. With dream vision you can try to drive the intruder out if they have less HD or Lv than you with a save. Otherwise you can fight the intruders dream self. When finally the dreamer uses dream master they can create a dreamworld of their own and use it to attack another. A dreamer repeatably messing with someone dreams requires sanity saves. Typically a week of torment requires a save. A bunch of powerful mentalists could send a whole party to adventure in a dreamland.

Mentalist Items
Mentalists are less likely to use scrolls, instead making gems or talismans with power or spell spirit imbedded in the item. Mentalist items are pretty similar normal magic items and focus users hidden mental power. Shaman use symbols more for magic than writing. Many psions dont read, but others in big city schools do and produce discipline training books but not spell books. A mentalist Item could be used as a source of training for next discipline gain. Some like masks, headbands, helmets.

Psionicists are a brotherhood who teach magic comes from inside the self, while wizards manipulate the universe and priests evoke divine power. They scoff at shaman theories of spirits everywhere and have a materialistic and psychological approach to the universe. Many strange philosophical sects exist and some become quite mainstream in some societies. Some may act like monks or priests or bards or rogues or assassins. Many sects wear robes, jewelery. Some wield staff or dagger or sabre. Some act more publicly as schools or philosophical brotherhoods. Some cultures they are more common or hidden in. Do tend to be secretive, elitist and promise some kind of power to members. Some accuse them of civilized shamaism wich they deny.
-8 hours meditation to have energy levels ready to spend on disciplines already known
-Spell progression as elf and bard (4 cantrips at first lv)
-1d3+Wis spell bonus disciplines known at first lv
-1+ Wis spell bonus in new disciplines every new level
-Can trade a non weapon proficiency slot for a discipline by study
-A Psion may become a tutor at 5th and attract 1d3 zero Lv Psionicicts (1 cantrip each)
-At 6th you get a Psion, Warrior or Rogue follower, then again at 8th, 10th, 12th, etc-
-A Psion may start a school at 10th and attract 2d4 1st Lv Psionicicts-A Psion may start a Collegeat -15th and attract 3d4 1st Lv Psionicicts
-A Psion may start a University at 20th and attract 4d4 1st Lv Psionicicts

Body disciplines or spells
Create Life
grow a creature in a vat
Mass Healing*
4d8+1/Lv, 20Y/Lv radius
Shape Change
being or thing per round 1T/L

Posted by Konsumterra at Monday, February 04, 2013