The Long Stairs – tools and weapons 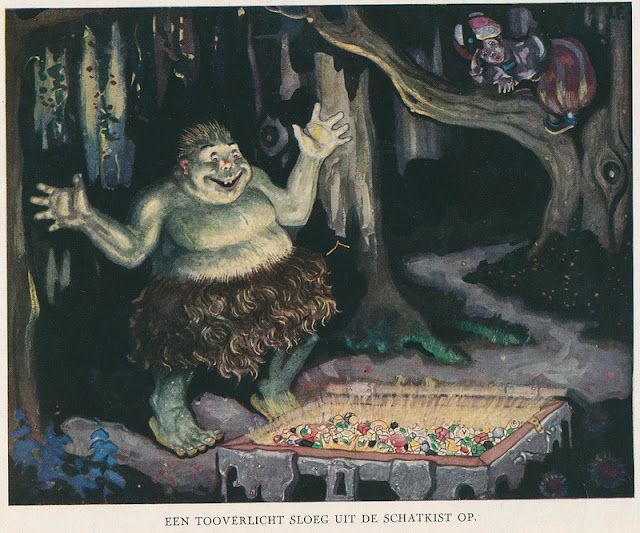 uploading this one for players in game now

More Long Stairs – Underneath Down Under. Went quite well 3 of my longest gaming companions Richard, John and Michael. Each made a specialist and a soldier for the first game. 0 level DnD with automatic weapons, grenades and gun Drones.

After training party went through various landings before reaching 3rd landing and their first cakewalk. Sent to repair some cables and see an operational forward guard post they camped with 2 other squads at a Junction near a cyclopean zone and a redbrick dungeon complex. They watched a squad enter the red brick and relaxed to clean equipment and talk to the dungeon vets. Orcs attacked and killed their guards, and grenaides killed 3 men and injured 2 more in the machine gun nest. While 20 orcs charged with melee weapons, a hundred and twenty bullets cleaned them up. The re secured the perimeter with claymores and cleaned up the wounded - one just saved needing evac and another battered but walking. Michael's Iman and medic patched them up. A drone detected a growing band of 40 more orcs chanting and calling more of their foul kind.

A bomb heli drone killed many orc working themselves into a frenzy and 30 more charged the camp. Mostly mowed down in 2 rounds of heavy fire. Zulu dawn came to mind.

The redbrick dungeon door bell sounded and a battered lone trooper came out. Men questioned him and the Iman-medic was suspicious of the wounds. Chandra the drone pilot started asking the man personal questions. He flipped and turned to his true doppelganger form and attacked to be shot unconscious and locked in a trunk. Support was coming in but the two sergeants agreed a search for the missing squad was needed.

They found the remains of a Russian gangster treasure hunter booby-trapped with a grenade and hand spun hair string trip-line. They took his papers and a few kilos of loot, then began looking for the missing men. They met 4 hobbit who traded sandwiches for gold coins but couldn't really speak English. Every door was feindishly trapped and they found two more bodies, one hanging from ceiling in a bear trap. They recovered what they could and had a rush of kobolds. The tracker tried to drop a grenade ahead of them and got knocked out by a club as he pulled the pin. The blast killed him and most of the kobolds and the others were met by shotgun blasts.

They found some gold, and a magic salt and pepper shaker and a magic paint set. The tracker found what he thought was a pendant from a long lost auntie but he only lived five minutes after. Three troops were found in a room with an idol and a building up supply of flamable gas. As they carried out the men the last was singed by a trap activated singe but survived. They made it back with the three unconscious men and were praised for surviving, rescuing men and quick thinking. Aproval from the sarge got them friendlier treatment at the base.

So the Iman-medic became a Cleric, the drone operator a sorcerer, the trap finding soldier became a rogue and the rest were warriors. Next they went exploring a Cyclopean zone, prehistoric ruins with forest, various reptilians and alien ruins. They encountered various ruin and avoided crocodiles, piranha, some kobolds. A great white carnivorous ape tried to grab Chandra and got sliced in half buy gun fire but it was pretty close. They awoke a hibernating yithian who advised the to leave the basalt plugs in the earth alone and requested he get back to his nap with another 2 million years to go. They found a mummified sleestack, some purple worm eggs, a deranged senile Nazi in the wreck of a flying saucer, saw a raptor and several shambling flesh horrors get eaten by crocodiles. Turns out they were coming through a broken teleporter. They avoided a shambling horror and saved two stupid mute eloi from some morlocks and found some broken technology and took some gold polyhedrons from a sleestack ruined lab. Overburdened with additional persons they returned to base. Th nazi didn't exist on any paper no surprise but the eloi were basically slightly modified humans and have been housed at second landing and now help the menagerie staff. Care is taken to protect them from exploitation which they seem vulnerable too.

Basicly a fun new start to a DnD game with outrageous fire power. I look forward to them taking a longer trek and possibly running out of ammo and drones. There was a good sense that the orcs and kobolds only were just stopped so it remained exiting. Once they reached 1st level they chilled a bit and were a little more confidant. One specialized in machete. The rogue under my version of the class benefited with abilities the most which worked well. Another game next saturday.

Operation Rainbow Serpent
The entire “downstairs” theatre of operations and it’s control apparatus and military and administrative personnel are included in this project. Including Lucas Heights (Back up entry and labs), Maralinga (the Botany Bay gate), Woomera (Quarantine, R&D and Labs) with some links to the US Pine Gap Bases (personnel will travel through here to US gate operations).

Opened in the 50s with Maralinga Tests, there is a long history of cooperating with UK and USA. The surface is a secluded military airbase. The subterranean hanger enters into a first stage base which includes fake downstairs simulation arena for training and testing. Many personal here never go deeper. A train line connects all stations. Each is fortified with remote activated minefields, electric razor wire and drone weapons. There are two lines for personal and one heavy freight line. Up to 400 personnel are based here.

Second stage is technically down stairs and is a site for storage and study of xeno fauna, xeno artifacts and xeno methodology. It includes what is basically a motel complex with swimming pool, gymnasium, and recreational facilities for personal needing R&R from the third stage. There is also a hospital with facilities for front line combat injury, mental health treatment and a long term recovery section for classified ailments. Up to 600 personnel are based here.
The third stage is front line and combat ready. It has a secure vault style door with a secure kill zone surrounding it. From here troops are stationed on rotation and go on missions into the zones. An armoury, field hospital, basic labs and xenofauna containment building are the main feature. Up to 300 personnel are based here.

Flamers can effect most targets in range in a cone of effect, more than 4 or more points of damage you are on fire in one location for 1d4 damage for 1d6 rounds (one limb or body part), 10 or more damage 1d6 extra fire damage for 1d10 rounds (whole body). Hand or personnel flamers have a 20 degree cone, flame thrower has 30 degree cone, one shot lasts one round. Flammables in area of effect combust and its possible to consume oxygen in a bunker. Once on target on fire you can shoot gel without igniting into fire for +2 if just a limb zize fire and +4 if whole body on fire.  Smoke will reduce visibility. Enemies recognizing a flamer will target the user.
Short range – hit one target, standard hit
Medium range – hit 1d3 targets, +1 to hit one target, +2 if on fire
Long range – hit 1d6 targets, +2 to hit one target, +4 if on fire