Concequences and Agency in RPG? 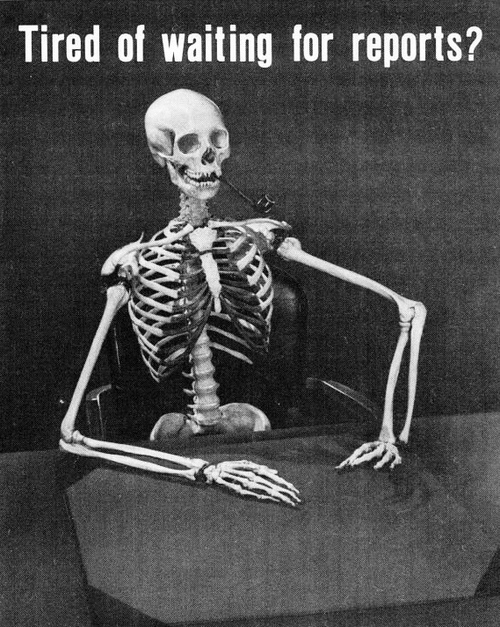 Crime and punishment in RPG?

Mutant Epoch deals with topics the 80s TSR family friendly product aimed at me would never have dealt with. What happens when the bad guys get you. In mutant epoch many characters are ex slaves and many of those made as sex slaves. Many creatures can reproduce with other species like cockroach people. And many monsters fancy attractive people.

Warhammer games have an edge, as does 2000AD comics. In Call of Cthulhu being captured by a cult is pretty bad. There are 1/2 orcs in DnD and 1/2 elves and an elaborate prostitute table in the ad&d DMG that's about it. Its the most different thing about mutant epoch.

My mom ran multiple state prisons assures me either gender can suffer same victimization in captivity. While in mutant epoch men get eaten and women get to be slaves. I dont want to get too gritty here but if it came up id make all characters have or fear the same horrible fate.

I am thinking of updating this freely and possible have some variants for culture-tech-alignment.

Unhappy Fate if Captured table
01-3 Beaten unconscious and dumped in wilderness 1HP left
4-5 Beaten unconscious and dumped in city 1HP left
6 Beaten unconscious and dumped in danger 10%HP left
7-8 Bound out in wilderness - tied and staked, tied to tree, trapped in pit, buried to neck
9-10 Bound in public - crucified, stocks, caged, gibbet, tied and staked, whipping post
11-12 Publicly shamed and humiliated, flogged and dumped 1HP
13-15 Buried alive in a cave or box or sealed in a wall or bridge
16-19 Thrown to creatures for entertainment
20-21 Used as entertaining toy for sadistic sports - hunting, sparring, tug of war
22-24 Ritual ordeal (fire-walk, dunking in well, fall off a tower, thrown in sinkhole, etc)
25 Tied to creature or creatures and set loose
26 Tied to a corpse and abandoned
27 Bound and gagged and dragged off to distant land for weeks - roll again on arival
25-28 Tortured -1 Str&Con, roll again if survive
29-31 Tortured and mutilated -1d6Cha and roll again if survive
32-33 Tortured and crippled -1d6Str&Con and roll again if survive
34 Run the gauntlet - roll again if survive
35-39 Enslaved - labour (and/or sexual if good looking)
40 Enslaved - made to brutalize even kill other prisoners or roll again
41-42 Enslaved and sold at market far away
43 Enslaved by other prisoners
44-46 Enslaved as gladiator +1 Str and Con after 1d6 years if you live
46 Enslaved to militia
47 Enslaved to vile cult or state ritual service
48 Enslaved as eunuch - castrated
49 Enslaved by conditioning in service of captors as a war beast -1d6Int
48 Enslaved as specialized labour - can learn a new skill in 1 year
49-50 Enslaved as expendable - salt miner, test subject, poison taster, trap tester, bait
51 Imprisoned and treated as worthy visiting ambassador - roll again if try to escape and fail
52-55 Imprisoned and restrained with chains or tied or kept in a box -1d6 Str&Con after 1d6 months
56-57 Imprisoned with worst brutes and killers +1 Str and Con after 1d6 years if you live
58-59 Imprisoned with diseased -1d6 con
56-60 Imprisoned for breeding and or marriage
61-63 Imprisoned and fattened up in larder -1Str, +1 Con
64-66 Imprisoned and ransomed -1Str&Con/year - roll again if not paid after 1d6 years
67 Exiled to edge of territory - death if you return
68 Exiled too a distant colony - death if you return
69-75 Sacrifice for the gods
76-79 Executed by leaders decree in public spectacle
80-81 Killed and buried with ritual
82-83 Killed and dumped
84 Killed quietly and body dissolved in acid or lava
85-86 Killed and mutilated and dumped
87 Killed by being burned alive, remains scattered or eaten
88-94 Killed and eaten - barbequed, cooked in a pot, eaten alive, not pretty
95-97 Killed and turned into a trophy
98-00 Killed turned to undead or monster

The table is intended to give a general threat and possibly a chance to escape. Its a springboard to adventure rather than a sure death table. But being resurrected from found body in the creek is a possibility and might opens more plots. Savage beings may respect a survivor and offer the player membership and freedom if they take torture on the chin well. Perhaps a fellow prisoner or sect help you escape and call a favour. Perhaps a priest heals the recovering former prisoners and demands a service. Maybe the bad guys offer you a chance to avoid your execution. Obligations to others provide interesting outcomes in a campaign.

I tabulated horrible stuff captors want to do - not as absolute fate but as intention of foes - players should have some chances to escape or provoke enemies to fight one on one (perhaps getting killed by raider better than being given to undead) or even play dead. I'll give players at least a couple of chances. I played pirate games where everyone spent month in horrible prison and fantasy games where party galley slaves for a few months. Heroes have to suffer a bit or victory is cheap.

Up to gm if stat loss lasting or take like time to recover.

Some kind people at Old School Gamers on FB recommend let players new characters rescue old ones. Or make players roll back up characters to scare them.
Posted by Konsumterra at Saturday, November 24, 2012