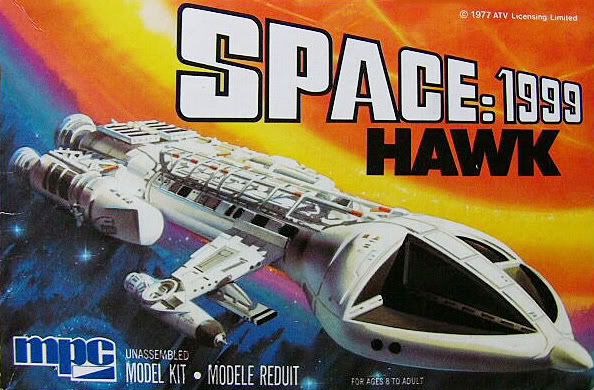 Call of Cthulhu in space was a promising genre and occupied my dreams for a while until i saw Prometheus. Great to see left over drawings from first film but so disappointing on so many levels just me mad. Basically this and Scott's master of SF series exposed his beliefs too much - a wishy washy intelligent design ambiguous mess. Interesting no female aliens too. Best thing going for it is that it destroyed the xenomorph mythology which had become too mainstream.

Anyway I was writing alot of stuff and intended to write a COC adventure - which started one of my current game groups. But this film made my imagination go elsewhere. It killed my dreams for a while.

here are some ideas I'm kicking around:

So space travel in a CoC universe. Well cultists have been space traveling for millions of years. All you need is a gate or some space mead and a summon/bind spell and your off. Lets say for example some Hyperborean cultists traveled to a habitable planet. They return to earth to kidnap people regularly. Some keepers make gate spells modify the traveler to survive the other side which would provide even more worlds.

So our colony nabs some druids on a later trip and update their knowledge of earth a bit. In the 23rd century a Earth scout vessel finds them or the ruins left behind.

A battered colony ship lands on hostile planet. They build an underground colony and set to work on building a sustainable colony. One passenger is a cultist. He slips in Necronomicon quotes in the colonies data stream and a decade later the cultists are in charge and have travelled to other worlds to kidnap sacrifices and breeding stock.

A hundred years later a scout craft swings by to find why a sun has shifted its spectral type. On arrival they see what should be a lifeless planet covered in fleshy red trees and a city filled by various ritual sites surrounding it almost like an Aztec city. The city welcomes them to land. The crew find a society of priests with subhuman farmers toiling alien crops. They are offered food (actually human flesh and dark spawn milk). When suspicious crew decide this is dodgy and try to leave their subspace drive fails. Cultists walking on the hull in robes with knives summon dimensional shamblers to attack the ship.

Norman Spinrad's Men in the Jungle a good read for a horrible planetary cult.

Basically cultists have used elder gods to change their planet. Shub-Niggerath is the Terra-former. Cthuga can alter a stars spectrum. Doalath can render stardrives non functional but if you nuke the temple it might help.

The implications of this is that cultists have been everywhere already. Nowhere is safe. One cultist can ruin a colony.

Could a culture of insane cultists produce sane renegades? Different cults may have already battled to the death aeons ago for conquest of the stars.

Posted by Konsumterra at Friday, November 09, 2012