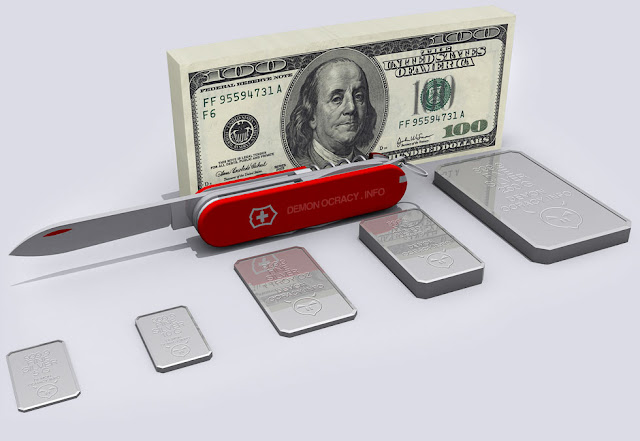 Non Goblin News
Broken his pre-release book on Patreon live now so for a few bucks you can see where months of my life met. Dan Smith came through with three artworks in under 48 hours and surpassed most of my expectations so some in this version of the book. Its my best book yet for readability usability with more original art. Over next month as art comes in will finish with a cover and a few extra pages. Is an adventure too on Patreon for it now with more coming.
A big mega dungeon will be my baby this month so I will be doing more fantasy here. I have run Broken Hill using a BX clone with wizards.

Poll  here for next book + where Broken Hill book available

and this book on ancient cartography chapter by chapter
https://press.uchicago.edu/books/HOC/HOC_V1/Volume1.html?fbclid=IwAR3ZkBdHFLDKIF8ye-76fssoZhIlD5GTGSk0CXQyXYxZX5SYONpQVOot5bo

Found photostat on academia.com on Assyrian palace art and full of maps but i can't share it but archaeology often a great source for dungeons.

I'm reading dnd5 mad wizard dungeon book as (bedtime/up to early) book. Been great fix for my insomnia. It is wordy and I'm glad I accidentally got map pack by mail order first because having a map with you as reading is great (old modules with loose covers this was not a problem plus they were screens). Sad they didn't have random encounter tables - id make my own easily from the content. The paths off the map for add on are nice but can't but think they would affect ecology lots. Maybe they will explain where some monsters come from. It's like a funhouse dungeon with wack wizard stuff. I doubt some of the traps, puzzles or poetic clues will bear fruit with my players. I would probably want to murder hobo my way through. Named interesting characters you don't get to talk to but if I ran it they would. Some guys you help would turn on each other which might be interesting. I'm only in beginning this is my attempt to be interested in 5th ed again which Theros book has me interested in (i might even run it gasp now has a setting I don't loathe).

d100 Goblin Rumours
I use tables like this rather than windy text blocks to define my settings. Also by presenting as rumours you can declare they are true or false or other.

Thanks to Michael & Fergus on my FB group for this page

Posted by Konsumterra at Tuesday, September 01, 2020