Haiku of Encounter Tables of the Sandbox world 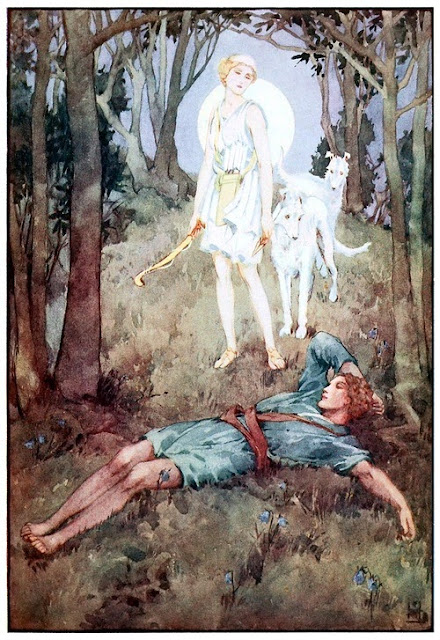 Today kid told me about aliens that throw razor discs that cut off your head then suck you into a portal where there is a dragon to kill and eat you. He is also a robot. Any awesome child inspired monsters out there?

Other crazy claims from kids today/this week:
eat too much chocolate turns you into a baby
boy has nightmares of barbi enforced feminizing him
another boy claimed to have had sequel to that dream and he cut barbi's head off
girl told me wouldn't marry a lefty or care what happened to one
aliens attacked boy in his room, parents scared off aliens
dragons are truly awesome, you just dont get it

Haiku of Encounter Tables
Have been working, sick, watching mad men and game of thrones and django. Writing effected a lot by this. So will get creative next month. Running Cthulhu, a no brainer, just find old scenarios nobody knows well. My DnD games are running sandbox style from mostly tables and players own questionable antics. Exploring map and city, occasionally find a good murder hole.

Have three big books printed out. One of all my island stuff and encounter tables. One of my redbrick dungeon book drafts (no editors getting anything done so im gonna start laying out so i can plan layout which should make easier to read). Last a book of my favorite tables from other bloggers. Thanks to everyone who has PDF button option on every post.

Writing tables is poetry to me. A good encounter is briefly described, has cadence and even other devices and sets imaginations soaring. Elegent and pleasing to get right.
Apply all this to normal travelers in your world too and you can see why most dont risk travel.

Old DMG pic of peasant farmers vs ankheg made me wonder how do peasants survive in a DnD world.

Highland Encounters for Exile Island d100
This is most needed for play right now in my game.
While kilts about, checkered pants, bare chests, blue woad and tatoos more common
Spiked hair and beards, beast and plant motifs on metal work