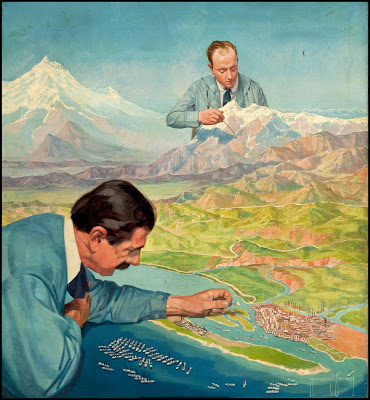 To celebrate 200 posts and 35000 odd hits, in the spirit of being slightly nicer here is some waffle about psychon and a d100 table to roll whenever party wandering wastelands looking bored.

If writing a table is the zen koan of the osg scene then crowd source hexcrawl generating is even betterer. Weird science fantasy crew on case now...

1801 Cyborg tyrannosaur guards the sacred drug grove of the mecha shaman. Outsiders are unwelcome to the contemplative philosophers.﻿

0408 A archmage tower guarded by village of Guineapig men barbarians in scale armour. One of their heroes flies in a sky sled while his two velocer raptor hybrid brothers follow.﻿

Planet Psychon: Day to Day Eschatology
Psychonian setting is intended to be a world consistently inconsistent. An acid trip dream land of the blind where memories and histories are fiction. Where the time of the ancients is not quantifiable as ruined cities and freshly created primordial languages appear daily at whim of the gods.

This means if a party move much they will enter strange new hexes, but the journey is like a river. You dont get to go back in exactly the same river. One feature of veteran travellers is the sight of the gods terraforming a hex in sight or even hearing tails of those who escape hexes as they were transformed. Peoples may vanish or may be found to have new personalities, histories, languages and more. Some have tried to interfear with gods will, most end in failure or terms at best.

The gods are jerks and think its fun to teleport sleeping wanderers into different hexes.

This frees the game master to not worry about maps much, just local hexes that heroes can neatly overcome in a few sessions. A good hex has a community, a science dungeon, some cults, some monsters and weird encounters.

Sometimes the reconfiguration of a hex by gods is perceived as the end of the world by locals and most dont flee. Heroes might even trigger such an event or have them follow them in the form of new disasters. The following are some things to herald doom but you can apply to the just a local hex. 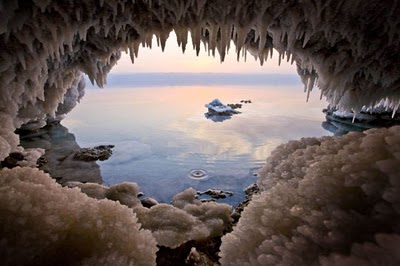 Some of my gammaworld stuff handy too... 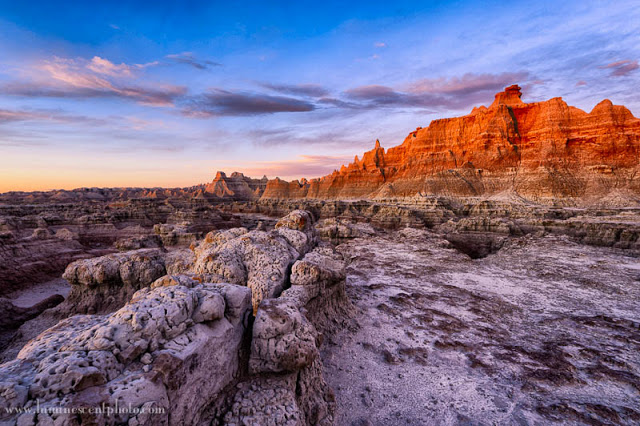 but for now here is:

d100 Skyfalls
Things fall from the sky from time too time. Possibly floating in space or just replicated history and all by some mad god. 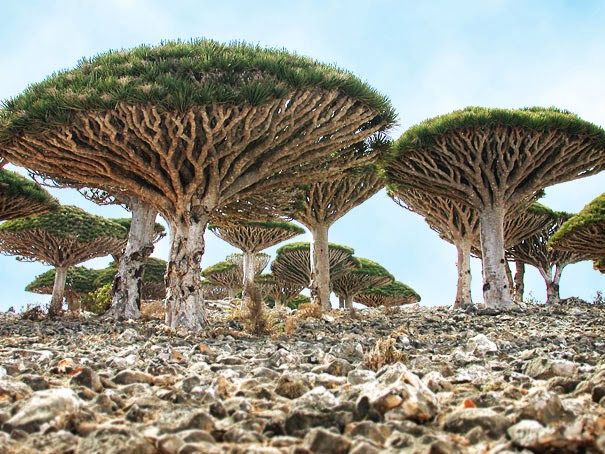