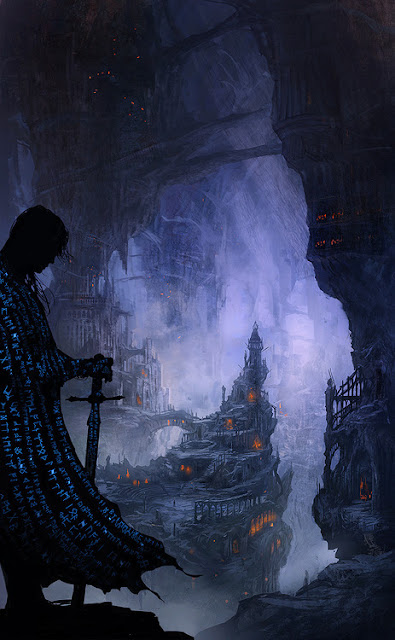 Originally this was going to be weird science based but my weird science needs a swing back to traditional tropes and this is perfect for it.

So houses are our first dungeons we explore. Many classic adventures in houses i haunted and otherwise. Always can use to slip in some horror. You could have multile inhabitants in a larger house or once every six rooms or locations. You could even populate a huge house with these freaks like a dungeon/

A house is a mini dungeon but could be a gate to another world or a land of dreams.

Ill do a tower and mansion table another time

House Condition d20
cover is a measure of weatherproofing, rooms with ceilings and hoe sheltered the structure is