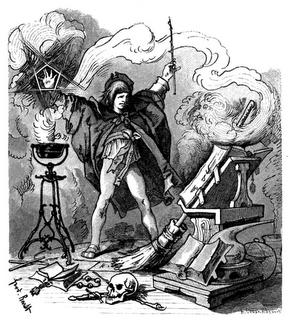 Goblin Mine Zone
Honeycombed cavern and mine zone was dug by some other species long ago and is now infested with tribes of xeno humanoids. Sounds of mining, screams of violence and savage drums are heard. Many cavern dwelling predictors also come here and stay for the food. Tempting gems and minerals abound and tempt the unwary. Some are of types unknown to science and have strange properties. Teams come here frequently but occupation has been hard. Remnants of a Russian cold war base has been found here occupied by goblins. Some areas in lower levels have free flowing magma, boiling water and acid. Many areas are lit by xeno methodology powered candles and lanterns. Goblinoids adoption of captured weapons makes them far more deadly. Humanoids in melle are the biggest killers here.