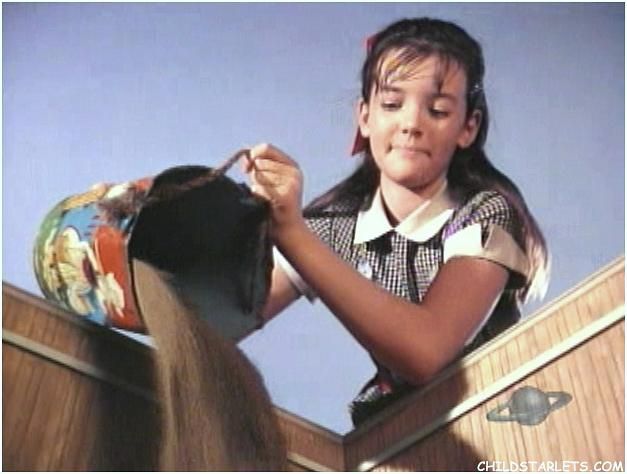 I got another bunch of old POD stuff

Im interested in reading and writing adventures for very high levels so getting some of these prints have been. Basic d&d did all this

Im reading another higher-level one fairly built into the basic d&d setting world that looks ok to so will review that soon. Have been reading more this last 6 months than the last ten years which is good. Just accumulating books isn't enough you have to read them some deserve several reads. Lots of comics too. Starting to purge some stuff on way which is good. If its a struggle to read and not that great I can purge it.

Hollow World Campagn Set
Yay got Hollow earth box set as a book which I love for various stupid reasons. It has ancient civilisation plus dinosaurs and different races to surface world dnd. I will do more on this one later and I would like the core three culture books as POD or something. It's also most like the hollow earth I read about as a kid in 70s when my parent's friend saw I liked hollow earth and he had shelves of self-published photocopy books on ufos and the hollow earth and he gave me one that was kinda like this TSR version. I'm almost tempted to set up a game as 1930 polar explorers who fall into this hollow earth as zero level surface folk. Most of this stuff is in places in my current setting so my own campaign wouldn't benefit from having this under it. But I still love it.

B7 Rahasia Lv 1-3 Dungeons & Dragons basic
An early Hickman adventure in the new era style this pioneered. Instead of a sandbox region and dungeon in a wilderness we got short mini adventures with railroad narrative and short connected mini-dungeons and probably more roleplaying. I like this because you have to help mind-controlled good eves so killing them is a problem. If I Played it would be nabbing guards in small groups and using sleep spells to capture them then move in. Its a surprisingly modern adventure on some ways because killing would be best avoided. It has an evil priest villain and three witch spirits who are excellent and could be campaign features in the future. Id run this and it would work for kids possibly quite well. I allow thieves to KO people instead of killing them which would help too or consider how wrestling and other ways and rules for capturing people in your rules are clear and work. Strong themes suggesting future work here.

CM7 The Tree Of Life Lv 8+ Dungeons & Dragons basic
Made for all elf or possibly with a druid party. Of most DnD modules I read once and play within a week in the 80s as all night dnd weekly was a thing as teens. Mostly I would run modules fairly straight and sometimes the epic adventures use the DnD Known World setting that became Mystara. These more mid 80s ones can be harder to make fit and more episodic and narrative. Of all I have reviewed here This I would like to run but I would change things. Firstly I would have at least an elf or druid in the party but I would happily rule that one in party would be enough if elves desperate vs the elf killing villain. There are many many good ideas in this adventure plot-wise and it would follow from Rahasia in some ways if a campaign of being elf friends developed. I have considered running this for my higher level players now - the elf queen invite heroes over and tell them of importance and elf characters would especially be rewarded with status and road to becoming a future clan founder. The villain is pretty interesting and I would amp up his evil so he drains elf souls in storage to keep immortality but it has made him look like an ugly old hunchbacked wrinkly old man elf. And he hates elves and is bitter and twisted. There is a magic rainbow travel thing players can learn to use which is cool with guarded gateways good for high-level characters to have. Then their is a sequence of exploring a potentially awesome set-up where you explore various-shaped hills that match the start signs of the elves. The comic Slaine in 2000ad did this in a story by Pat Mills I recommend. It is a very interesting idea and is inspired by claims about search monuments in prehistoric sites. I would like a myth for every location and I would probably rewrite them. This is scorekeeping element in the game later used for a trial and I would introduce some sprites or brownies to judge players and debate if they will do the right thing to make this overt. I would treat this more like runequest - this shouldn't be a bunch of hills It should be a mythic quest where you interact with divine beings and monsters. After there is an attack on an evil wizard's lair and he can be killed a few times as he has clones in storage. Finally, you get to meet ancestors and be judged (the scorekeeping)  then have a war with thousands of elves. It has epic scale I would just up some of these and would be good for an elf reaching name level and be given a domain or something. This is a bit long and I do want to run it I would change it to make it more cinematic. If I was Peter Jackson I would ad roller coasters and spectacular catastrophic structural collapses.

CW3 Sabre River Lv 18-22 Dungeons & Dragons basic
I quite like this and could is it with my 17th level homebrew game now. Players meet a Mcguffin kid who wants help for a village in trouble with madness. Turns out he is a magic kid and he was adopted and most of the village dead. Urged to see a seer who is guarded by monsters affected by magic water pollution. Get sent to a volcano dungeon for a magic thingy. Turns out some surprises happen and go to the heart of the river to stop the curse over the land and it was sort ok to sacrifice the magic kid. Strong story to link the bits which some players would see as a railroad which was the fashion of the day. If players suspicious at certain times certain things might not follow so some backups to help a DM facing suspicion might help. The challenges though feel right for my party and I like how casually a gargantuan version of any monster is totally ok. The treasure is awesome far more generous than I would be which is probably good. I guess this is how you afford those Alphasian flying ships in a setting with thousands of 36th level wizards who are mostly high on drugs and can't do magic. It's good to see the setting being used but here there is lots of good setting lore lost if I use in my own game. I hope to use this soon.