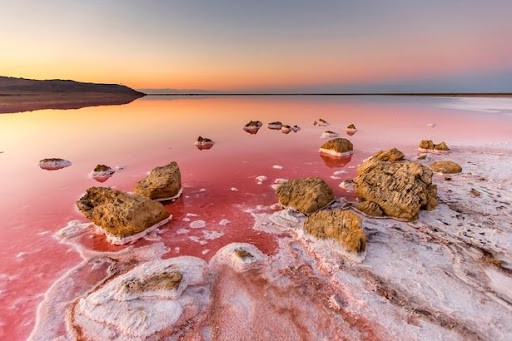 These coming out in order other than written in

1 Knights of Xor
These bold warriors in bone and sinew plate roam Xor seking to undo injustice and fight evil robber knights and other undesirables. People know and respect the knights of flesh
2 Assassins of Xor
These secretive killers spy on the comunities of Xor and collect inteligence they sell and they kill certain types of trouble maker that threatens their secret plans for Xor
3 Merchants of Xor
These traders deal with all and trade many exotic goods. They know the cutoms of most peoples and know how to hide goods that might offend a particular tribe or even bring them desired materials. They also trade news and carry messangers. Many depend on them and protect them. Others dont like to admit dependance but dont rock the boat possibly keeping trade secret if tey prefer to keep their tribe ignorant
4 Concubines of Xor
Traveling sex workrs catering to all desires and vices travel Xor. Some hate them others love them. They also trade in slaves, makeup, wine, luxuries, drugs and books. They are very cultured and many consult them for advice ant just sex
5 Wizards of Xor
Wizards of Xor try to keep secrets of Xor a secret and keep newcommer wizards in line. They are secretive and plot against some comunities, cults and factions
6 Cult of Xor
This is the secretive cult who claim to speak and fight for Xor but do not share their secret knowledge or comunons with Xor. Monks and priests make up the order and the flesh templars defend them and their monastaries of bone and meat
7 Druids of Xor
Protect Xor from exploiters and heal the damaged and corrupt flesh of Xor. They dislike those who torment Xor to increase certain secretions from Xor's pain. They help ecologies and divrsify the life of Xox
8 Gardeners of Xor
These enlightened scholars and nobles believe they can tame and exploit Xor to serve mankind and study all they can in secrets of survival, local technology and local lore. They have experimented bringing order to Xor and even try to bring the lords of order to Xor to counter the demonic presence. The gardeners practice some experiments which other sects of Xor find abonible. The sponsor explorers to map Xor and explore the underlands in Xor's body
9 Sages of Xor
Thes scholars collect knowledge of Xor and share and trade it with others They make vellum scrolls and books and keep outposts of bone towers. They employ mercenaries and adventurers to guard them. They ratley intervene in politics but know many factions are their enemies.
10 Conquerors of Xor
This ferocious former mercenary army now support dozens of warlords and seek to sudjugate other existing settlements. They are often called in for help if the problem is bad enough because they dont lleave and bring new taxes. Some say they infiltrate militias and armies then subvert them to the conquerors
11 Seamen of Xor
These sailors on the seas of phlegm or spittle or sweat or tears travel water ways of Xor. Rafts of bone and skin canoes are common in shallows and large pontoon canoes a hundred feet long are good for longer journeys. Such craft can be carried overland. Inflatable skin bladder boats are good to. Only the biggest seas have full ships which are rare. Exploring the inside of Xor often requires boats and the seamen have dealings with strange races of the depths
12 Gladiators of Xor
Gladiators are popular athletes who kill for entertainment. Animals or beasts are fair game and many gladiators are slaves. Some win freedom and begin to train their own slaves.

That's for the first dozen novels. By book three will turn into a tired tirade about why meat eating is awesome then by book 9 will be pro cannibalism - why you want to eat human flesh and why you secretly wish to be eaten.

Desalinate water cantrip would be popular