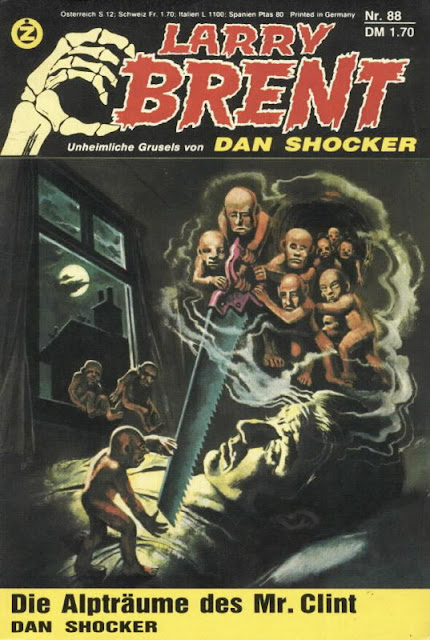 Mobs are common in cities and happening daily in big cities like Rome. They are easy to set off and many towns are full of tension that can easily boil over to violence. The first tables are to create a randomish mob, the full d100 is example mobs that could lead to adventures or subplots

1d10 Quick proof for mob?
1 Convinced by visions that gods want them gone
2 Had a strange dream they were in league with evil
3 Is really really certain they are up to no good
4 Gets a funny feeling when see them
5 Victim has assets that community members want to steal
6 Troublemaker d4 1=defies authority 2=disrespect church 3=foreign 4=questions local wisdom
7 Victim branded a criminal and already tried guilty
8 Strange omens interpreted by folk divination
9 Stranger seen doing funny things!
10 Victim d4 1=lower class 2=not local 3=no family 4=disabled

1d10 Quick mob requests if they meet adventurers
1 Party must be for us and join us or against us and with them
2 Party must join us and actively take a lead in violence
3 Are you strangers in league with the evil ones?
4 If party have reputations or superior arms asked to lead the mob
5 Request join us or give us your weapons, rope, fuel, torches
6 Offer party torches and rocks to join them
7 Ask party to be witnesses in case of legal consequences of lynching
8 Does party have any spare magic power or items they could lend to mob?
9 Command trouble makers surrender to their authority till trouble blows over
10 Surrender to the mob justice or face their wrath!

1 Sticks and rocks
2 Shepherds weapons including staves and slings
3 Farmers weapons like pole arms, flails, scythes, sickles, clubs, maul
4 Hunting weapons with a few bows and spears and knives
5 A few beadles, bailiffs and the sheriff help a stick wielding mob
6 Militiamen among mob with leather armour, spears, shields, daggers
7 A few old veterans with professional soldier kit and possibly a few horses
8 A few of lords men have got caught up with chain, crossbows, spears, swords
9 Religious pilgrims have got involved with staves, flails, maces, crossbows and daggers
10 A local magician is helping the mob