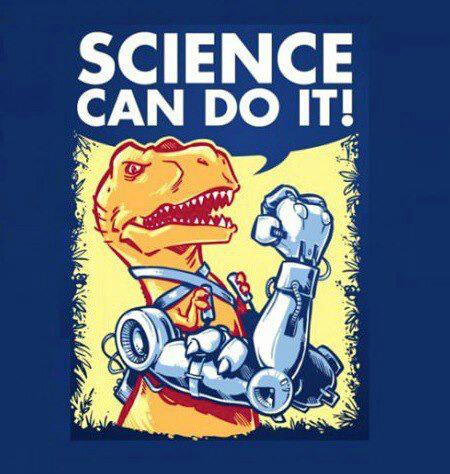 I'll probably have to revise my previous lists a bit but here is my gamma skill list. I'll pdf whole bunch of gamma posts into one when I find out how to do that here. Tempting gamma miniatures on kickstarter at moment too. I love kill crazy gun buns.

I'm intriged that many DnD gamers dont like skill lists and complain of choices yet use a skill and feat and spell system and have character class specific abilities. I find spell/feats in current editions unreadable and visually unappealing with names that are not descriptive. Guess my years as a Chaosium fan made me skill crazy. My DnD clone (EMO Rules) have even more skills and have made more than a few basic classes unnecessary. I provide a dozen or so examples of buying skills which equate to sub classes). A Gamma edition of EMO might be a funny follow up and twin project. Mutant-Maids and Octopi perhaps. But I do like this Lite version of skills emphasizing Gamma Age skills. I'm also glad to not feel guilty for using the horror term : "proficiency".

Gammaworld  Skills
Some skills are split as Gamma Era (tech I-III) and Ancient Era versions  (tech IV-VI).  Gamma Era skills (tech I-III) and even are based on religion, superstition and ignorance rather than science eg Robot-Lore/Robotics-Ops. Everything for Gamma era skills is worded as ritual and magic while Ancient Age science teaches materialism, observation and experimentation. Though at the end-time machines did much of the thinking and innovation. Some skills like Conspiracy Theory, Cannibalism  and Occult Lore are more a measure of ignorance than real useful knowledge but they impress yokels and madmen. Players welcome to justify other exotic skills from other games.