Into the Sargassum part two 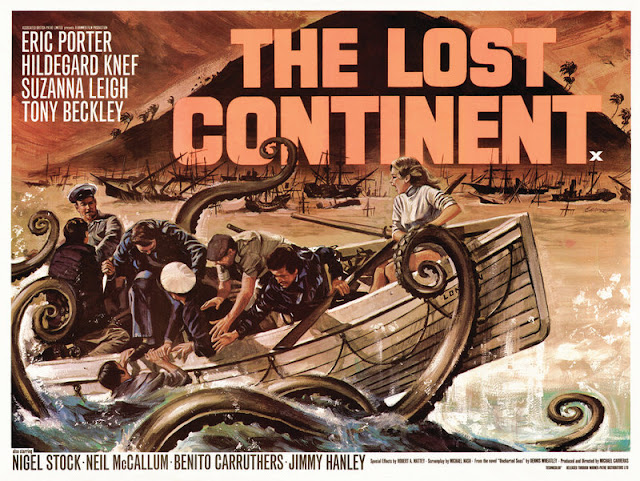 So into the sargassum, you see strange things lots and these tables will help create wonder. These are spectacles and this environment. I could use it partly like a marine Ravenloft and have it a vast otherworldly faerieland that comes and goes. Players could visit other planes through the Sargassum including the parts that overlap with the undersea hell.

d12 Shipwrecked Folk
01 Convict labour gang, some with chains, sort of glad to be free
02 Slaves happy to be free at first
03 Merchant of a familiar land
04 Merchant of a strange foreign land
05 Pirate crew heavily armed with a treasure
06 Naval ship crew with marines
07 Family of settlers keen to settle somewhere new and safe
08 Cultists on pilgrimage keen start a new colony when they get a sign
09 Privateer adventurers looking for enemy ships or native treasure
10 Whaling ship crew drawn here during a battle with a strange whale
11 Fisherfolk in small two-person boat, exploring for treasure
12 Villagers from native canoes of the great sea nomads 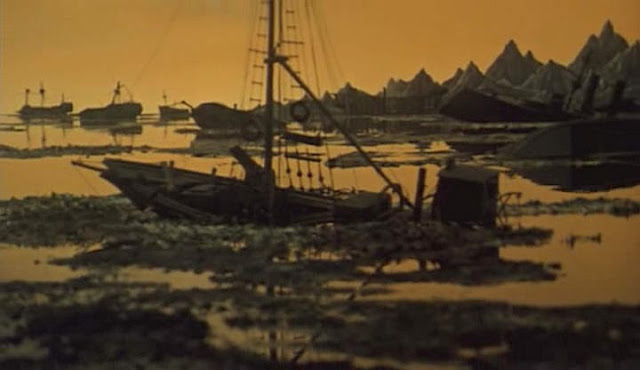