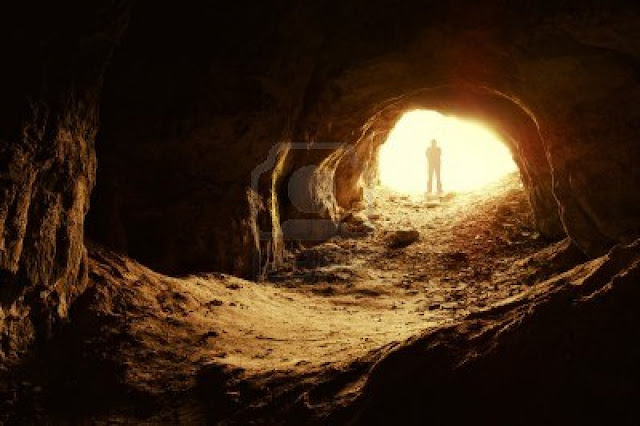 Getting some good ideas and some gamma stuff id never heard of like Jim ward on Mars.

Also this item on animal trials in middle ages
http://planet.okfn.org/category/medieval-law/

This will be the final of the deadly dungeon dozen. I have a Redbrick book hard proof copy and will start getting indesign running next week.

This zone is a tribute to CS Lewis "The Silver Chair", Jules Verne, HPL, The Decent D series of old DnD fame, norse/aztech/other myths (even Marvel comic versions) and the "Into the Labyrinth" uk kids show from 1981.

Under Land Zone
A world of natural caves and chasms, crystal chambers, volcanic rivers of lava, stony labyrinths and fungi forests. Hidden subterranean races, dark fey folk and species long dead on the surface can be found here. Whole settlements of beings dwell here in citadels and are constantly at war. Upper levels are connected to sinkholes where surface dwelling beings find themselves trapped. Cave men art galleries and ritual spaces are found also. Lower levels get weirder and more extreme with more submerged sections and volcanic activity and non human civilization. Long passengers and large caverns make up much of the Under Land. Whole sunless lakes inhabited by blind horrors are in the deepest places. Many severe hazards and strange deaths await. 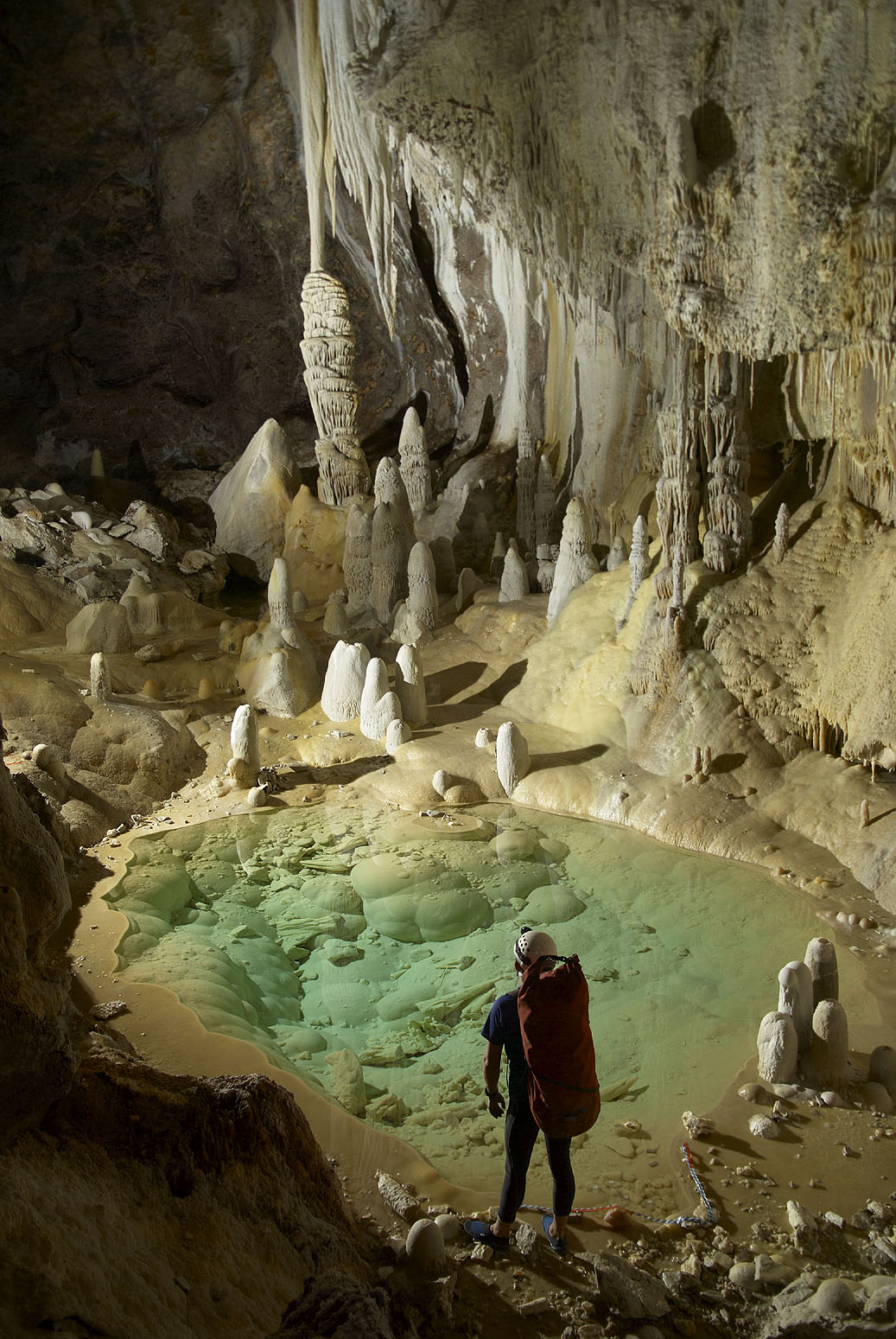 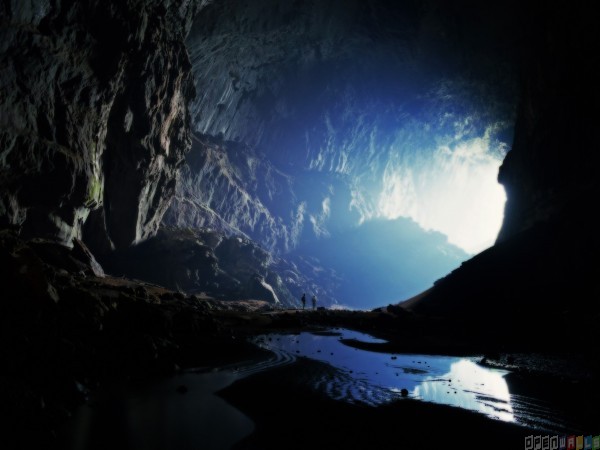 need draugr and revenant
Gremlins tease party, break into taunts when part aware of them
Gremlins with petty magic douse lamps and light sources for fun
Gremlins break into food and water supply

I'll end up with a animal and humanoid table separate later 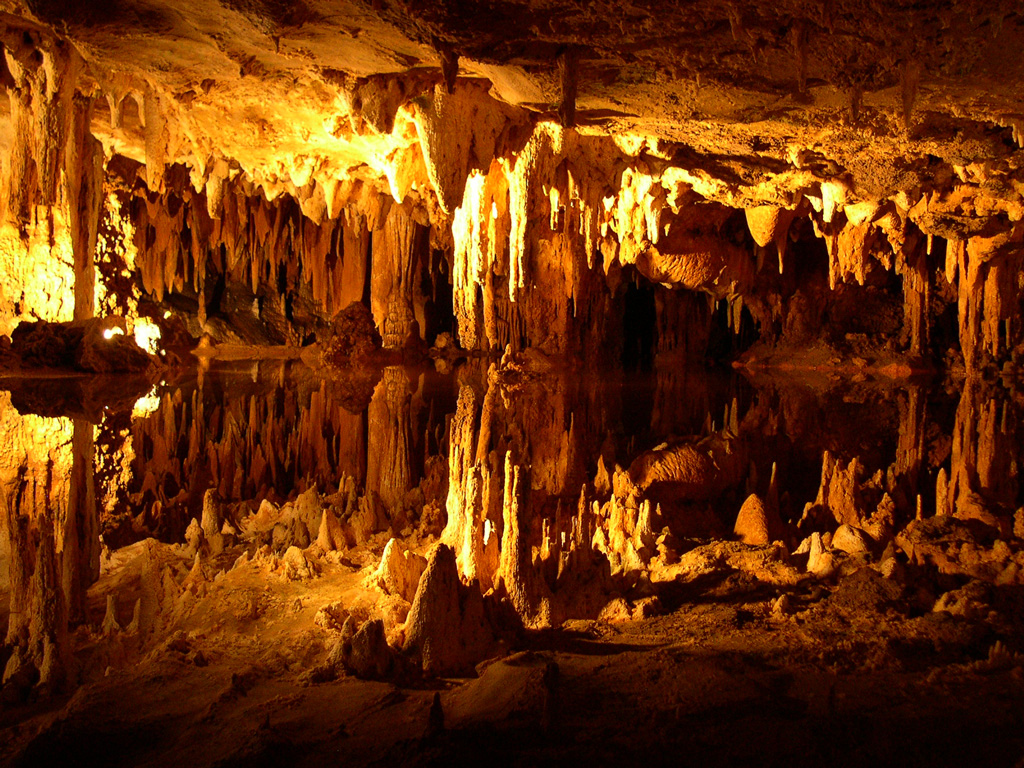 The last one a painting has a good feel 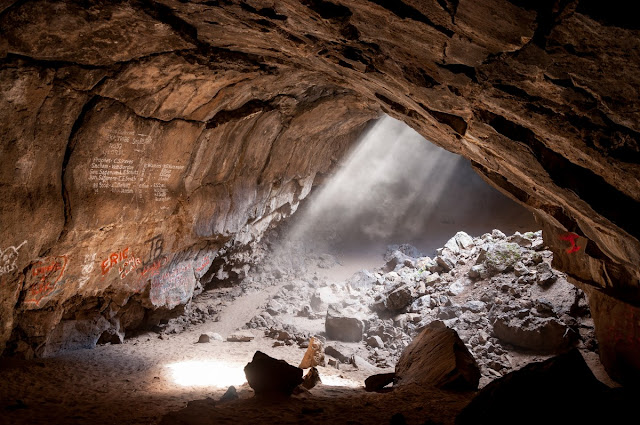 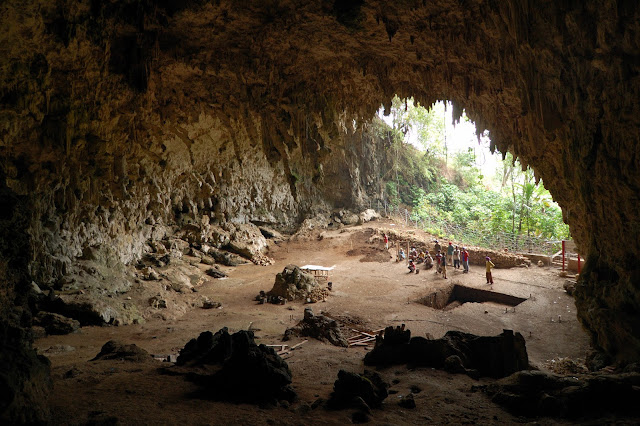 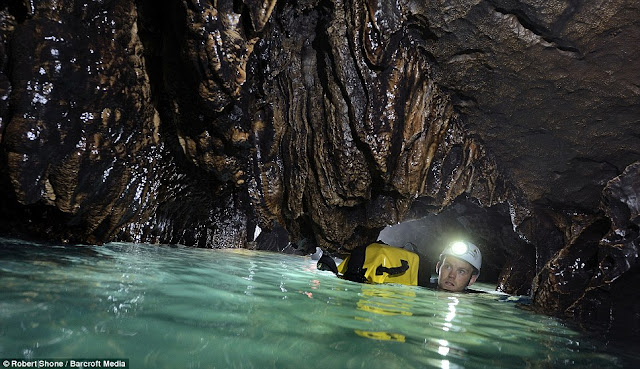 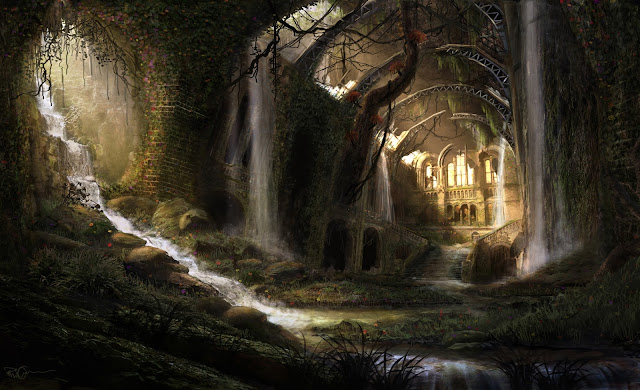