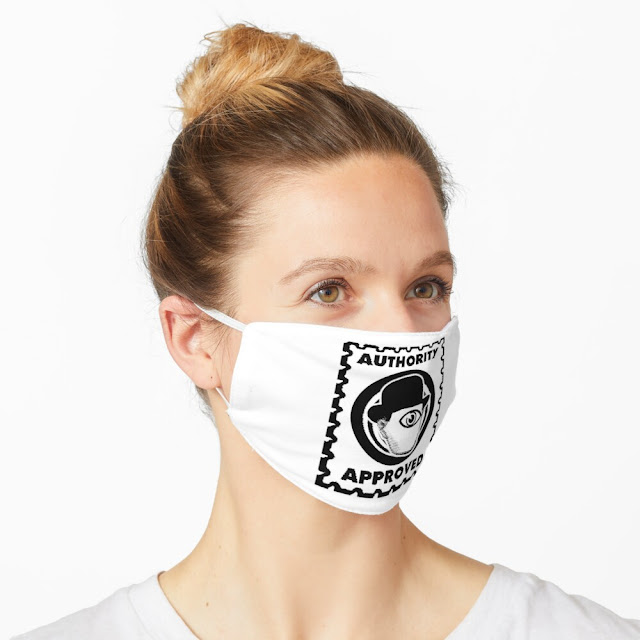 Mostly character art of mutant animals, get some punks, robots and undead yet.

So artists that got to me with rates immediately got first gigs.
Some time lag problems but a mostly good process.

Meeting a local guy and renegotiating previous deal a bit and getting more spot illustrations instead as fewer issues with perfectionism, but its what makes Michal Dutkiewicz the best in Australia.

Winter melancholic funk over and spring elation here.
Out of the house, walking till feet bleeding, and planning next quarter.
Wanting to do art again myself and some other stuff.
I guess quitting my nihilist groups helped a bit.
So concerned less with cosmic annihilation and universal health death and more about ppl around me which makes me look after myself better.

Maybe that caveman sim Dawn of Man game got me back into brick building achievements again. Finishing the book has been good.

Had surprise contract in email for some pre-existing work which is good.
Also, red bubble sales so will add more stuff there like the mask.

Will profile some artists here and probably the role of this blog now if as support or back up of Patreon rather than other way around. As I'm on the cusp of going semi-pro will try and use mostly my own art or friends with permission now or use old art. Partly from ppl interesting crap out of me, if I'm being pro should avoid plundering living artists more. And I'm not starving nomad anymore either. Lots of what I'm doing this year aimed at Patreon & Kickstarter stuff and this blog will be documenting that plus where I write spot and fill in text on things I'm doing.

Cheers for the support
luv yous all 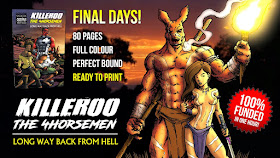 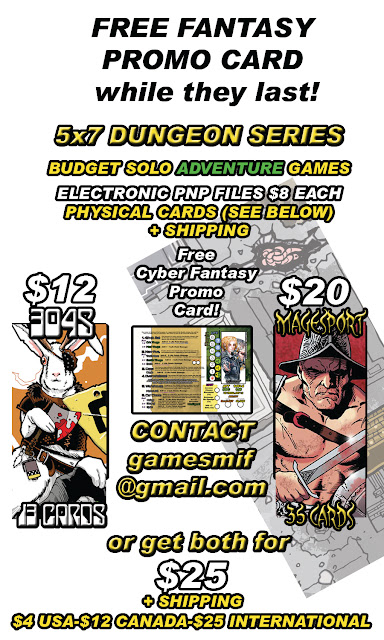 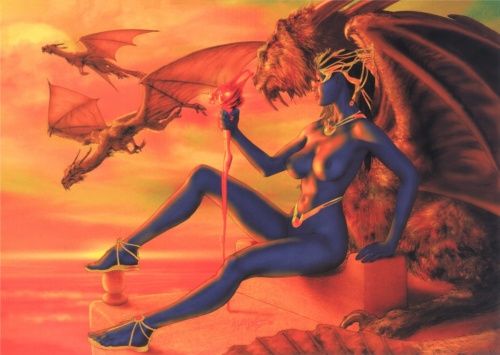